During the mission to establish relationships with leading music-education institutes in Thailand, SEA Guitar representatives had a meeting with representatives of ROCKADEMY.

On 14th Octorber 2015, at the ROCKADEMY, Bangkok – Thailand, Mr. Nguyen Anh Tuan (CEO of SEA Guitar) and Mr. Chomthawat Yongkittikul (Founder and CEO of Rock Academy) had cordial meeting to discuss about ideas and plans for coordinating and implementing co-operation in the next 2 years. Some scopes of co-operation  are, to name a few,the participation of Rock artists in the region and international; organizing ASEAN Rock Tour for students from both schools for cultural exchanges and  experience a new learning method: learning from professional performance.

ROCKADEMY is a performance based music school, for students aged 7 and up. They focus on rock music with the belief that it can be an excellent educational tool to brighten up kids’ positive attitude and polish their self-confidence. Students will learn guitar, bass, drums, keyboards, and vocals in ROCKADEMY 101 & get to play together in bands with ROCKADEMY LIVE! . An innovative curriculum and our unique teaching method set us apart from other music schools. The principal of the school is based on the belief that the best way to learn to do almost anything is by doing it, and this is particularly true about music. We teach and perform music that our students love to play and our audiences love to hear. From the fundamental roots of rock and roll through classic rock, funk, blues, reggae, heavy metal, alternative, indie, progressive – they celebrate them all.

Chomthawat Yongkittikul, aka Pat, founded the influential Thai alternative rock band ‘Barbies’ in 1995. He joined the legendary GMM GRAMMY’s producer team ‘RPG’ (Rewat’s Producer Group) in 1997, then moved to NYC to pursue an MBA degree. Pat eventually returned to his old arena in the recording studio for production works at NYC’s legendary ‘Wax Music Studio’ – where world-class musicians with the likes of Ron Carter, Jon Cobert, Will Lee, Ira Siegel, ext. Pat come home to Thailand in 2006. While vacationing with an old band mate, Apirat Techavachara or ‘Sig’ the bassist from Barbies, the very idea for Thailand’s first school of rock was kicked off. Pat and Sig decided to play seriously with the thought and thus, ROCKADEMY was born in 2012.

Apirat Techavachara, as know as Sig. He was drawn to rock music and joined Barbie as its bassist from 1996-2001. Two years later after graduating with a Master in Music Entertainment Business from New York University, he became a Project Manager for Bakery Music under BMG Music Entertainment, and later joined Sony BMG Entertainment as A&R Manager. For Apirat, this venture began with his love for music combined with his determination to stand out differently in the music industry. With his life-long dream realized, this rocking daddy anticipates more excitement to come at ROCKADEMY. 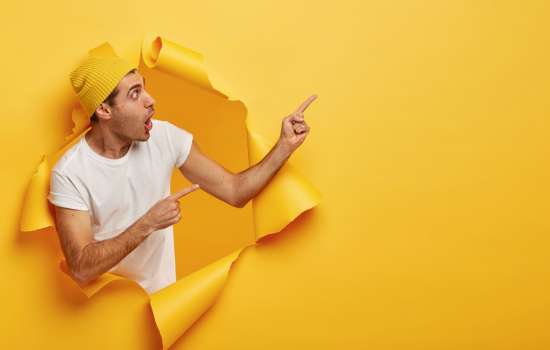